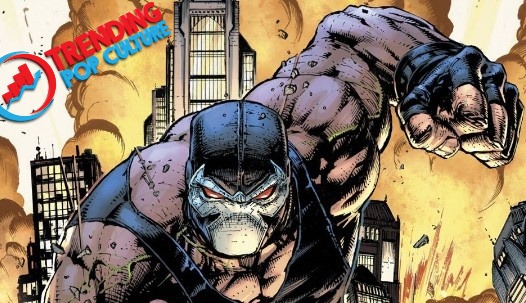 SINCE 2005. Here are this week’s top trending comic books and new items headed your way this Wednesday 11-6-19
Click on the RED links, Images or the comic cover to buy/bid from All available sellers on Ebay
Please note: New comic book releases and all items are subject to change

Spawn #302 – With the arrival of She-Spawn in issue #300, she’s become an instant hot commodity within the Spawn community. Todd McFarlane provides the Spawn and She-Spawn team-up cover. She-Spawn will indeed be a character to branch out on her own sooner rather than later. Look for a solo series in early 2020 and for her early appearances and covers like this one to be very sought after. The McFarlane/Capullo cover is absolutely gorgeous too.
X-Force #1 – One of the most successful X-Men comic spin-offs of all time happened back in the very early stages of the 90’s. X-Force #1 debuted with much fanfare. Co-creator of Deadpool and Cable, Rob Liefeld, was all over this inaugural issue. Writing, penciling and inking. Even providing cover art. Yes, Mr. Liefeld was a hot deal back then. Fast forwarding to 2019, writer Ben Percy and artist Joshua Cassara will introduce comic fans to the new era of X-Force.
Undiscovered Country #1 – From Image Comics, a new ongoing series from superstar writers Scott Snyder and Charles Soule. Daniele Orlandini and Giuseppe Camuncoli provide the pencils.
The Magnificent Ms. Marvel #9 – Marvel promises a major change regarding the main character. How will Kamala be different? Read and find out. Writer Saladin Ahmed and artist Minkyu Jung.
New Mutants #1 – Just like X-Force had its run in the early 90’s, New Mutants had theirs in the early 80’s. Artist Bob McLeod and writer Chris Claremont created a huge buzz around the New Mutants back when they were slinging stories. In 2019, the new X-Men guru writer; Jonathan Hickman, along with fellow writer Ed Brisson will start the new adventures, but with the old, original team. Stanley “Artgerm” Lau provides a beautful variant cover.

Fantastic Four #16 – Get to know the new character Sky and the connection to Human Torch. A key book for sure. Writer Dan Slott and artist Sean Izaakse.
Miles Morales Spider-Man #12 – A possible appearance from a classic Spidey villain.
Niobe She Is Death #1 – The continuation of Niobe: She Is Life series from Stranger Comics. Niobe’s first series lit things up. Look for this series to light it up to. Creators; Sebastian A. Jones, Amanda Stenberg and Sheldon Mitchell.
Wonder Twins #9 – Learn a whole lot you didn’t know about the Wonder Twins in this issue. Dark secrets are revealed as readers are given more of the origin story behind these two. Writer Mark Russell and artist Stephen Byrne.