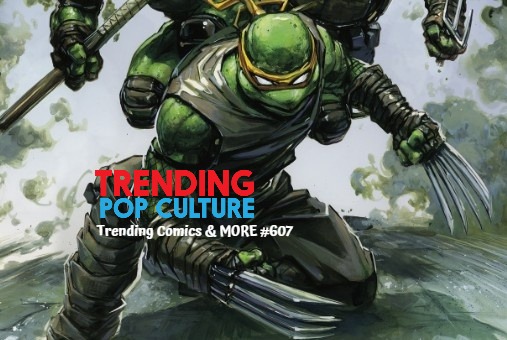 SINCE 2005. Here are this week’s top trending comic books and new items headed your way this Wednesday 12-11-19
Click on the RED links, Images or the comic cover to buy/bid from All available sellers on Ebay
Please note: New comic book releases and all items are subject to change

Captain America #17 – Marvel continues their first appearances of the 2020 characters on various covers this week. Here is the Cap 2020 cover from Iban Coello. ONE of these 2020 characters can break out at any given moment and you may pass on one of these and realize that er, Trending Pop Culture gave you a heads up. These comics trend every week for the simple first appearance factor and what could possibly be. Thank us later if anything ever comes to fruition. If not, so what? Got yourself a handsome cap cover with a cog costume.
The Immortal Hulk #28 – Ah, more Marvel 2020 cog costume covers! Here, artist Dale Keown provides what fanboys want.
Captain Marvel #13 – Captain Marvel 2020 cover, from Kris Anka.
Jane Foster Valkyrie #6 – Jane Forster as Valkyrie 2020 cover, from David Nakayama.
Black Panther And The Agents Of Wakanda #4 – Black Panther 2020 cover by Pasqual Ferry. 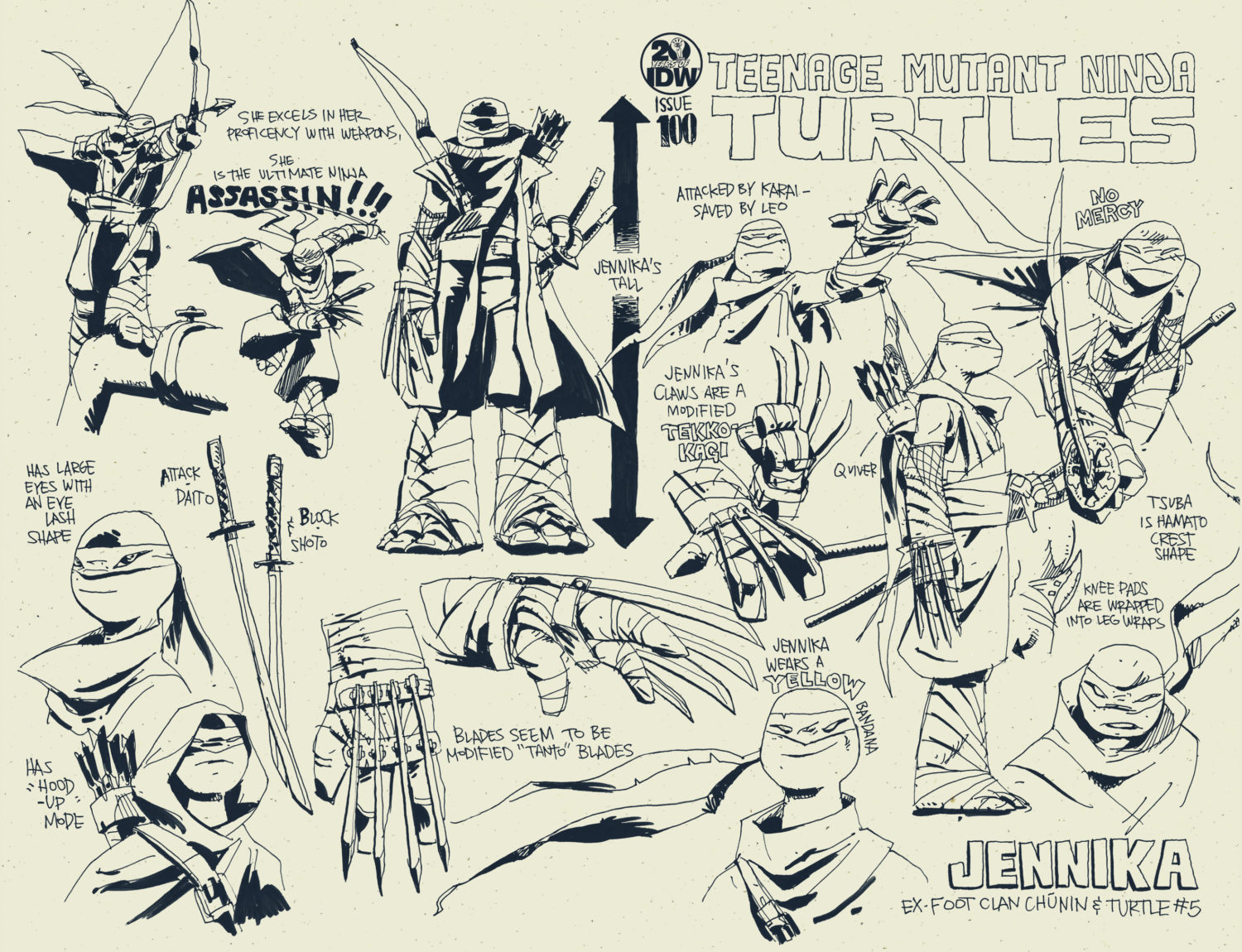 Well, here it is. A few issues earlier, IDW Publishing turned the modern speculation market on its proverbial head with the introduction of the first ever female ninja turtle; Jennika. This Wolverine clawed badass female isn’t going anywhere for a long while, but how in the world will IDW top their Jennika intro?? For starters, they’ll have this 100th anniversary issue met with so many variants it’ll make your head spin. Couple one of these “rarer” variants with an explosive intro or storytelling wonderment and bingo, you have instant gold once again. Neither here nor there, this comic will probably be the best selling out of all of the comic companies this Wednesday. Teenage Mutant Ninja Turtles will own new comic book day. One more thing. There is a Jennika variant cover that explains her entire origin on the front an back cover. Get that variant if you’re a collector. Tom Waltz and Kevin Eastman write. Art by Dave Wachter.
Harley Quinn Villain Of The Year #1 – Way back in the day (1988), DC Comics broke ground by having comic fans vote (calling a 900 number) to have Robin bite the dust or not. To die or not to die. Thumbs up or thumbs down. 72 votes separated Jason Todd’s demise. Jason was on the wrong end of the vote. With the social media climate we live in today, this type of voting call would most likely not be a thing. Sensitive outburst would pop up regarding a fictional comic character. Could you imagine the uproar? It would be nuts. More of a reason for Marvel or DC to run something like that today. Free marketing! Anyway, DC had fans go to https://www.dccomics.com/blog/2019/10/14/dc-villain-of-the-year to vote for their favorite villain of the year. The results lay within this envelope. Um, comic.
The Dark Knight Returns The Golden Child #1 – Writer extraordinaire Frank Miller makes his return, yet again, to Batman. Artist Rafael Grampa will be on pencil duties after a six year hiatus. This comic arrives with some controversy attached. There are a few variant covers available on Wednesday, but one in particular will not be making it to the China comic shops. The cover at the center of the brouhaha has a Rafael Grampa Batman throwing a Molotov cocktail. With the tensions running so high right now in China, the Chinese government felt it was too strong of a message to be sending to the protestors. See how great it truly is living in America?
Spider-Man 2099 #1 – The secret as to why Marvel’s 2099 is back could be revealed here. Explained by writer Nick Spencer and artist Jose Carlos Silva.
Symbiote Spider-Man Alien Reality #1 – More original alien symbiote storytelling from writer Peter David and artist Greg Land.