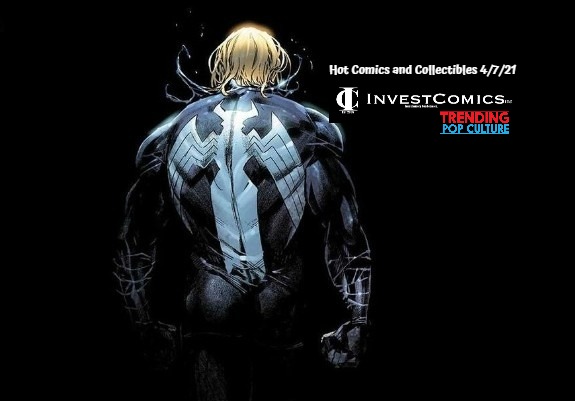 InvestComics/Trending Pop Culture; SINCE 2005.
Here are this week’s top Trending Comics, Best Cover Art, and Trending Collectibles headed your way this Wednesday 4-7-21
Click on the RED links, Images, or the comic cover to buy/bid from All available sellers on eBay
Please note: New comic book releases and items are subject to change.

Avengers #44 – The wait and the fighting will finally be over this Wednesday. The All-New Phoenix will debut. Who will it be?? Writer Jason Aaron and artist Javier Garron close out the storyline which previously revealed the original Phoenix to have extremely close ties to Thor.
Geiger #1 – More often than not, it seems, these days, there are mega-creators teaming up to release a new series or a one-shot. Does it always work in the sense of substance? Meaning a good story, and even fluidity to the pages, etc. If we’re being transparent, It’s usually a hit or miss. Not all big creative team-ups equate to a big-time, well-sold, SOLID story. On the other end, most never live up to the speculative projection. One may think; wow, a new comic from Johns and Frank? This will be huge! Not necessarily. We’re not saying the new Geiger series won’t be or could be a well-put-together series, but sometimes expectations are too high because of the creative team on board. Always go into a new series with big creative guns at the helm with expectations of reading a book that will be enjoyable, not the next Alan Moore Watchmen, Gaiman Sandman, or Miller Dark Knight. Those books are a rarity and literally changed the landscape of comic book storytelling. Can the new Geiger series accomplish this? Anything is possible. So, going in with an open mind, a non-expectation one, superstars, writer Geoff Johns and artist Gary Frank deliver Geiger #1.
Venom #34 – In what seems to feel like forever (not in a bad way), the epic King In Black story is arriving at its conclusion. Writer Donny Cates has essentially rewritten and created the entire Venom history with the King In Black story. Sales have shown massive interest. Now, all good things must come to their proverbial end. Cates will wrap up his Venom run with issue #200 coming next month. But for now, this week, fans get their precursor to the finale. The cover is an obvious swipe of the iconic John Romita Sr. Amazing Spider-man interior page (minus the trashcan), but there is no mention. Nonetheless, fans are fast approaching the end of the Cates/Venom era and we all anticipate the explosive finality of it all.

Batman #107 – Learn about a new gang in Gotham; Unsanity Collective. Also dive into the origins of a recently introduced character, Ghost-Maker.
The Silver Coin #1 – A new horror anthology series from Image Comics. Writer Chip Zdarsky and artist Michael Walsh kick things off inside, while a host of superstar talents tell their stories as well.
Magic The Gathering #1 – New Magic series from writer Jed Mackay and art by Ig Guara.
Nocterra #2 – We already spoke about teaming superstar talent creators and how it sometimes works and sometimes doesn’t. Nocterra #1 sold very well and showed interest among fans. Remember this, InvestComics has always reiterated this point for many years. Just because a number one comic sells out, doesn’t mean the series itself will do well overall. Two factors a collector has to gauge. How well issue number three sells and there forward, not the second issue. The second issue sells well (usually) because collectors are giving the series a chance to get the gears in motion, get the story/interest there for collectors to come back for more. Readers dictate the perpetual motion in which affects the overall interest and THAT eventually moves the needle within the speculative market. This obviously does not apply to all speculative movers, but it applies to comic series’ like Saga, Snyder/Capullo Batman run, etc. With that knowledge in mind, Nocterra #2 is not the make or break just yet within the speculative market for this series.
Batman Second Son #1 – This series brings with it the origin of the first African American Batman; Tim Fox. The first appearance of Tim Fox in Batman #313 (1979) is overpriced right now (in our opinion), but most collectors feel this is a comic to hoard away. Not many higher grades for sale out there right now. Once you see the 9.6’s and the 9.8’s again, you will know the market is slowing down and the dump has begun. 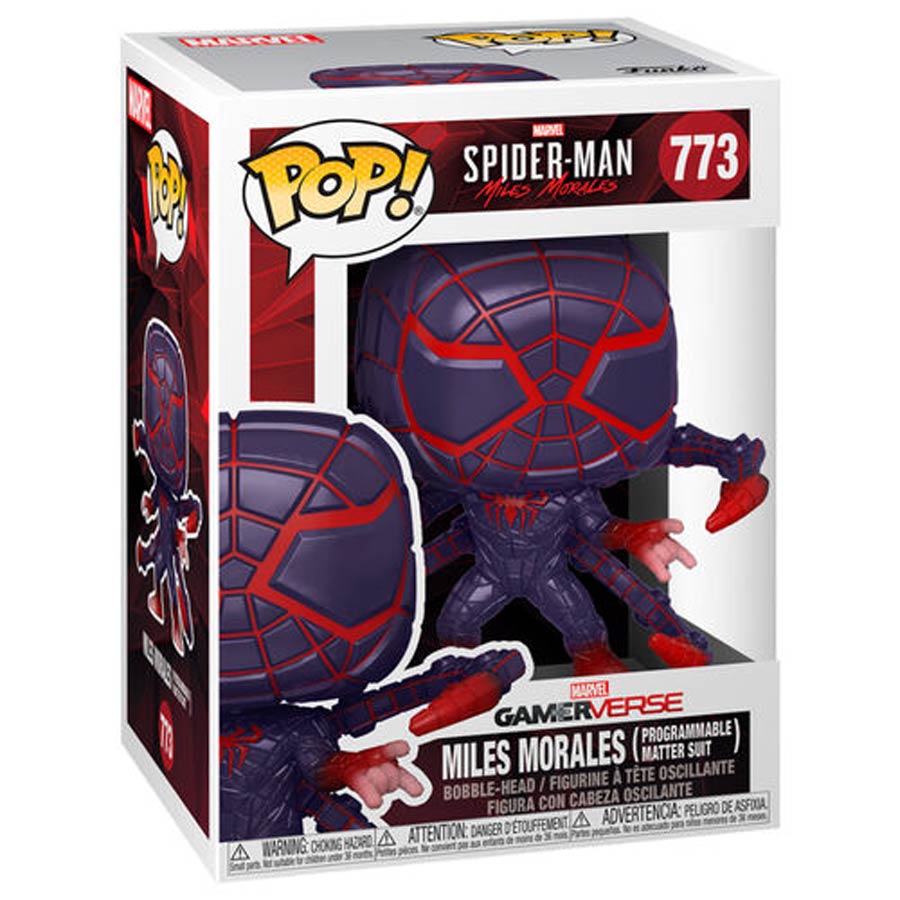 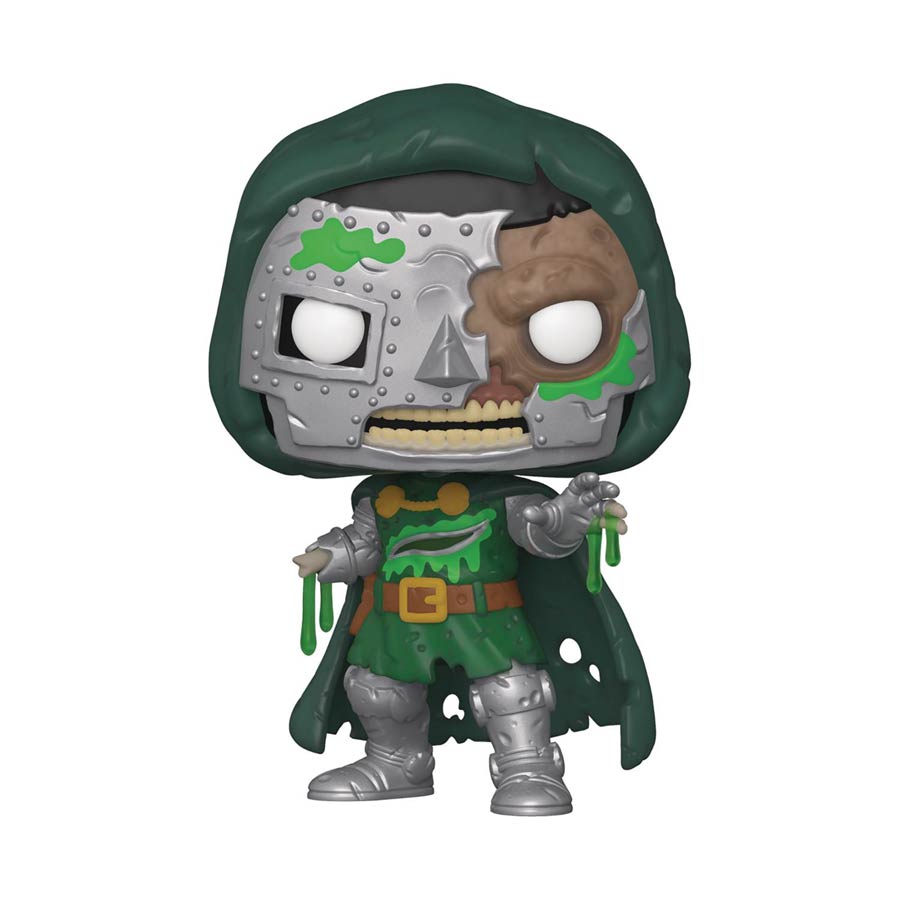 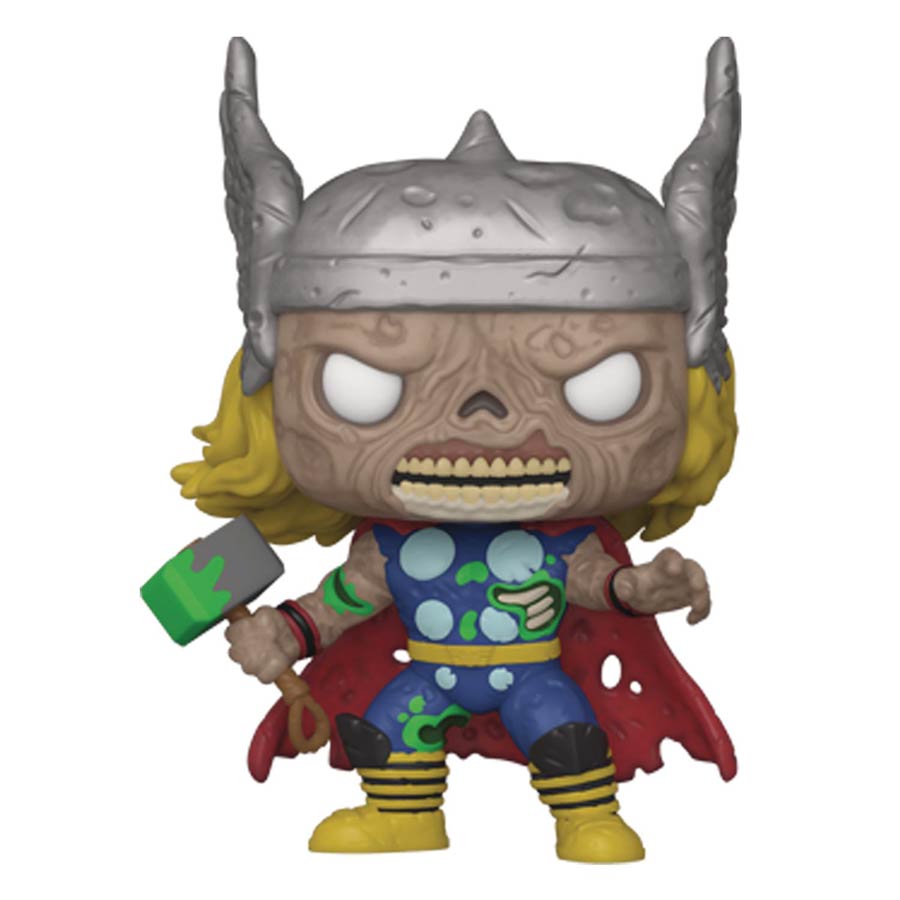 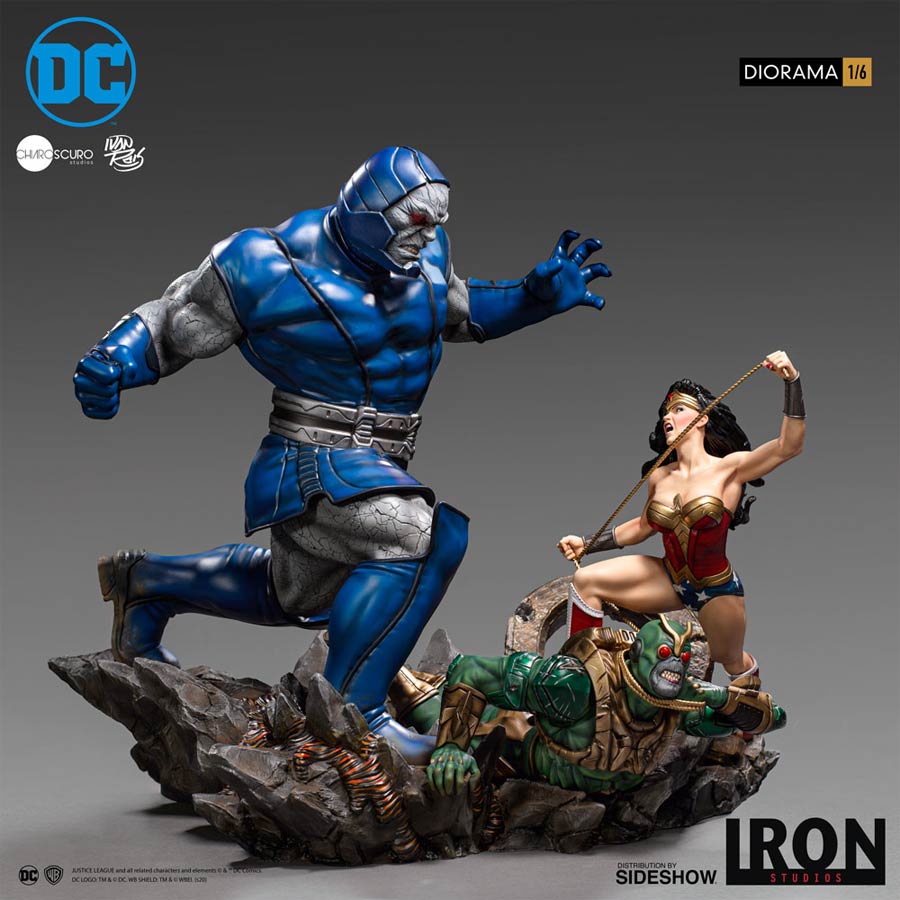 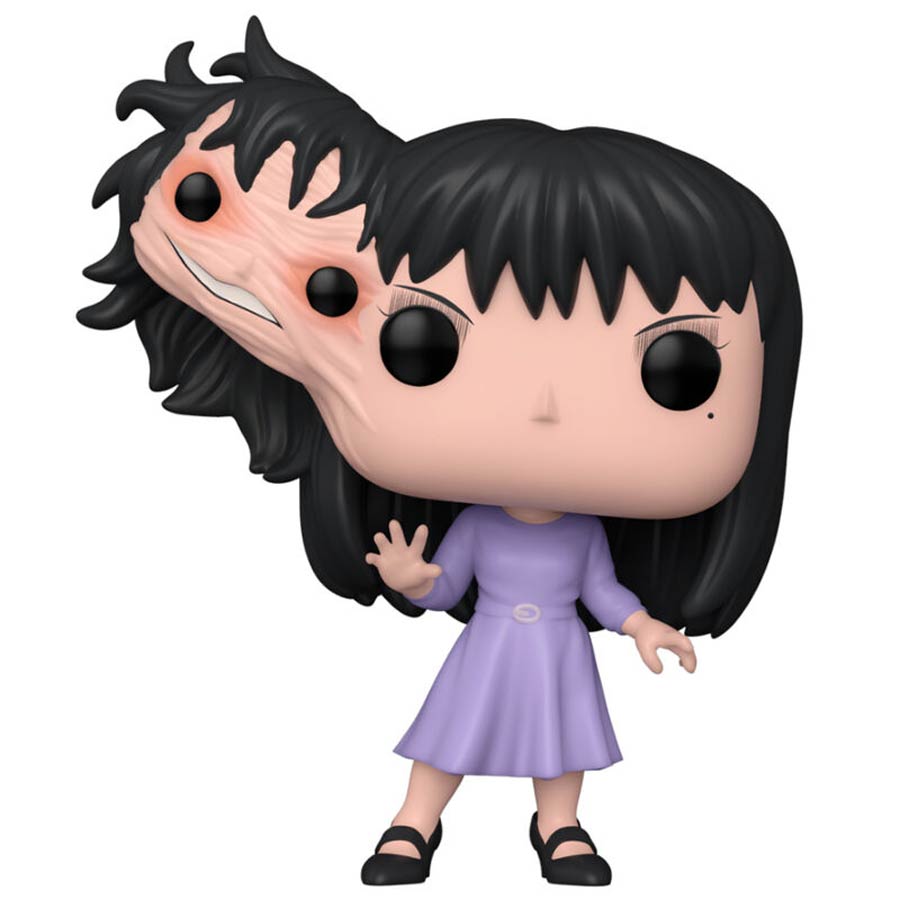