Most of us who collect comics also collect other things and while I believe that none of you want to know how I acquired a hang nail from Red Sox Slugger David Ortiz, I can assure you that there is plenty of comic related material worth investing in. But collecting in multiple markets creates its own set of problems.  Years ago I streamlined my collection and stopped purchasing action figures, posters and other materials simply because storage was becoming an issue.  Once you start building a collection it can quickly spiral out of control.  Example:  I had to find a creative use for long/short boxes so instead of telling my wife that a storage unit was in our future I removed all the bed frames, sold the metal for scrap and used one layer of boxes per bed to replace the frames.  With a little effort I was able to create tunnels for cats under each bed!  Everyone’s money has to go to many things each month so identify what you love and go for it just don’t try and collect everything,  you will go broke and probably lose a spouse or the love of your parents.

With the announcement that Chris Carter will create Season 10 of  The X-Files, back issues should see gains.  The ones I like: Issues 40,41  ( Both Photo Cover Variants ) of the Topps Series and this Star Wars comic.  Inside of this bagged issue there is an X-Files ashcan that just happens to be a rare early appearance of The X-Files in comics!

It’s pricey but if you are a fan of the Nowhere Men then you must find this.  There a lot of debate about the Nowhere men right now.  It’s one of Images hottest books and is demanding serious cash on the back issue market.  Some say Invincible 19 is the comic to own but others believe the first appearance is in this yearbook ( which is also a must have for Walking Dead fans )  I say buy both.

These comics had pretty significant print runs but if the armor at the end of the most recent Iron Man 3 film trailer is any indication then the Hulkbuster armor could be a big part of the climax.  You can find these comics cheap so why not buy real low and wait a few months?

Note: There is also a Marvel Legends Reprint of issue 305 that is a lot harder to find than the regular issue! 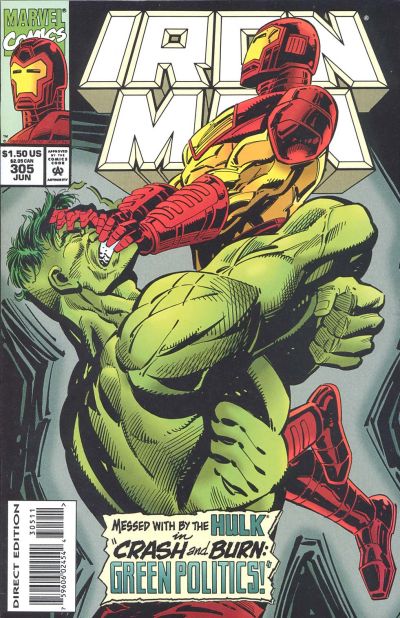 Big Hero 6 is going to be a Disney Animated film and you were smart right?  You heard about the film and hit every LCS you could find for Sunfire & Big Hero 6 1-3 and Alpha Flight vol. 2 issue 17.   After that there weren’t  any appearances for some time.  But I’m guessing most people forgot about this issue from 1999.

If you are noticing a trend as it relates to collecting moderns then bravo!  These days the modern market is a bull and the cornerstone of collecting is first appearances especially as it relates to characters  jumping to the big screen.  Honestly would you ever care about Coldblood or Firepower if not for Marvel Films?  Now you must!

I still believe that the second print of this issue will prove to be just as hot a back issue as this one.  Any appearance of the Rescue Armor in the upcoming Iron Man film should boost the value of this comic.  The cool thing about this comic is that the variant can only be determined by knowing what numbers to look for in the bar code! 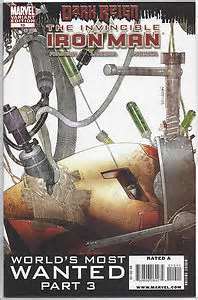 It’s not to often that I recommend a comic/video game tie-in issue but this series has generated some heat already.  Based on a new game from the Mortal Kombat creators it looks like a fighter that just can’t fail.  It helps that the art is tight and the Joker starts it all off with one of the most horrific acts in comic history. 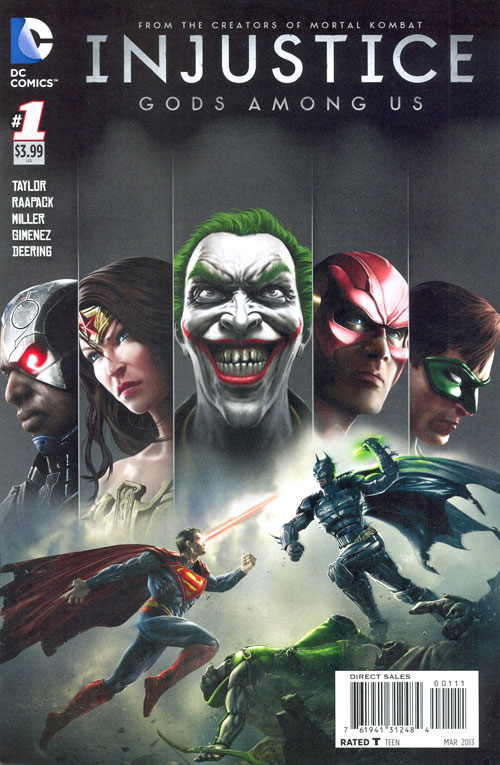 I have mentioned this little gem before but after the most recent episode of the Walking Dead every fan who collects the comics has to have this in their collection.  Morgan first appeared in issue 1 and later in this issue.  Now he has been featured in one of the show’s best episodes, Clear.  Buy this and buy it right now! 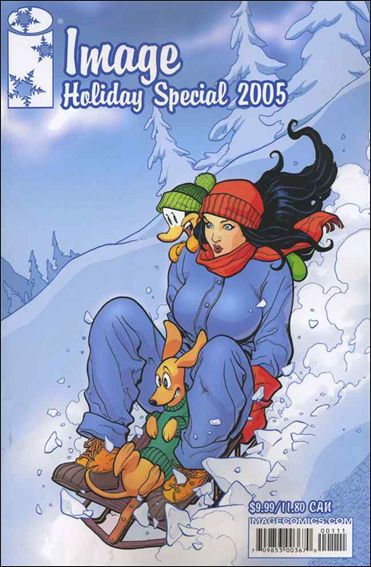 Damian Wayne is dead!  Yea it’s sad because he’s the best Robin since the first Robin.  I do sense a resurrection in the futures especially since the little bugger was grown in an artificial womb but until then there will be speculation as to who the next Robin will be.  I want Cassandra Cain to take the role but it’s likely going to be Stephanie Brown.  Fans are clamoring for her DC 52 intro and this could be the way they do it.  This first appearance has been flying under the radar for some time and can be found for pennies. 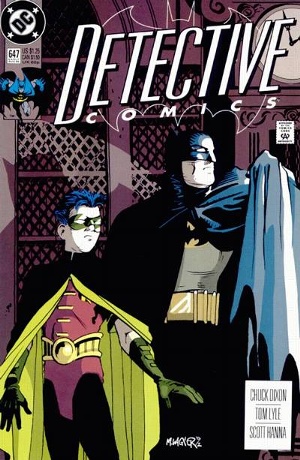 Science is the new Rock and Roll!