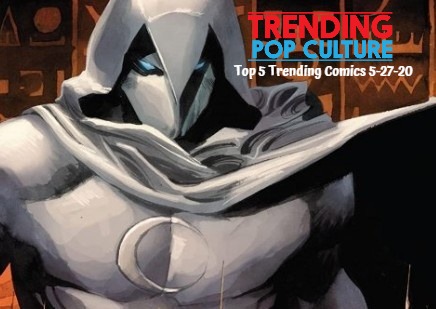 Once again, DC Comics are delayed, but here are the Top 5 with ONE DC title. Not sure that will make it.

Avengers #33 – As reported on 2 months ago in the Comics/Collectibles NOT Arriving On 4-8-20 article; It’s the very start of Moon Knight vs. the Avengers. What is there not to love about this? Expect the interest to be big on this one. Moon Knight is beloved by the modern fanboy speculator as of late because of constant rumors (nothing concrete yet. and no, a title image does not count.) regarding the white knight in his own TV series. Did you know that InvestComics recommended Moon Knight’s first appearance way back in 2007 when it was still sitting in an affordable seat? Many times throughout the years InvestComics recommended
Werewolf By Night #32 when most weren’t even in the thought process of this C list character. Then, in 2015 InvestComics provided fans with a Moon Knight checklist of all of his key appearances. InvestComics, the GOAT. Now Avengers #33 arrives with Moon Knight vs. everyone. This will be a big story. Written by Jason Aaron, with art by Javier Garron.
Amazing Spider-Man #43 – As reported on 2 months ago in the Comics/Collectibles NOT Arriving On 4-8-20 article; This comic is to change Peter Parker as you know him. If the change is indeed big enough and word gets out that it’s a biggie, this comic will explode at the seams. We gave you a heads up 2 months ago to purchase (hold) this book via an eBay purchase before it came out. Now, now it may be too late. Wait for that second print. Should have listened….tsk tsk. Nick Spencer and Ryan Ottley provide words and pictures.
Venom #25 – As reported on 2 months ago in the Comics/Collectibles NOT Arriving On 4-8-20 article; A special 25th oversized issue. It’s the Venom Island finale. Oh, and the first FULL appearance of the new Venom character, Virus. Read what writer Donny Cates and artist Mark Bagley have up their sleeve for this one.
Nightwing #72 – Part of the Joker war storyline. Featuring an appearance from DC’s hottest new character since Joker’s Daughter. Learn more about the character named, Punchline. Writer Dan Jurgens and artist Ronan Cliquet.
Mercy #2 – As reported on 2 months ago in the Comics/Collectibles NOT Arriving On 4-8-20 article; The Image Comics debut issue was a big success, forcing a second print. Be there for issue two as writer/artist Mirka Andolfo sells this one out too.

Here are the rest of the trending comics and items headed your way this Wednesday from Trending Comics, Best Cover Art, Trending Collectibles And  MORE #629 (LOTS MORE there!) 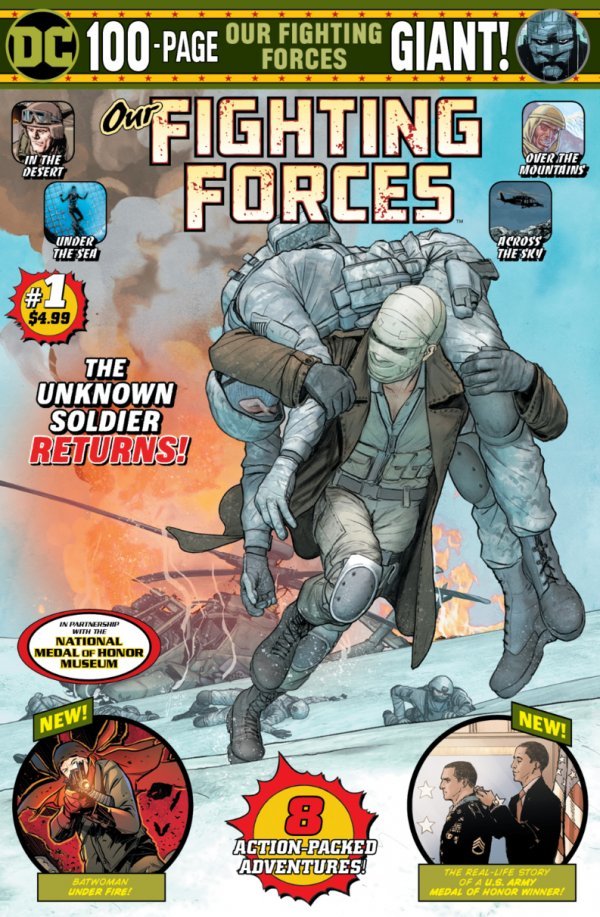 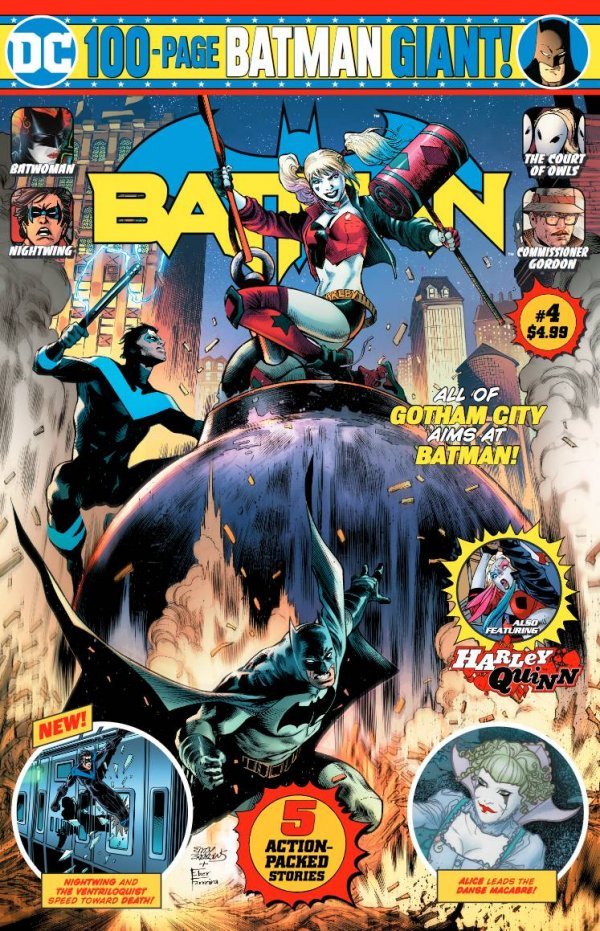 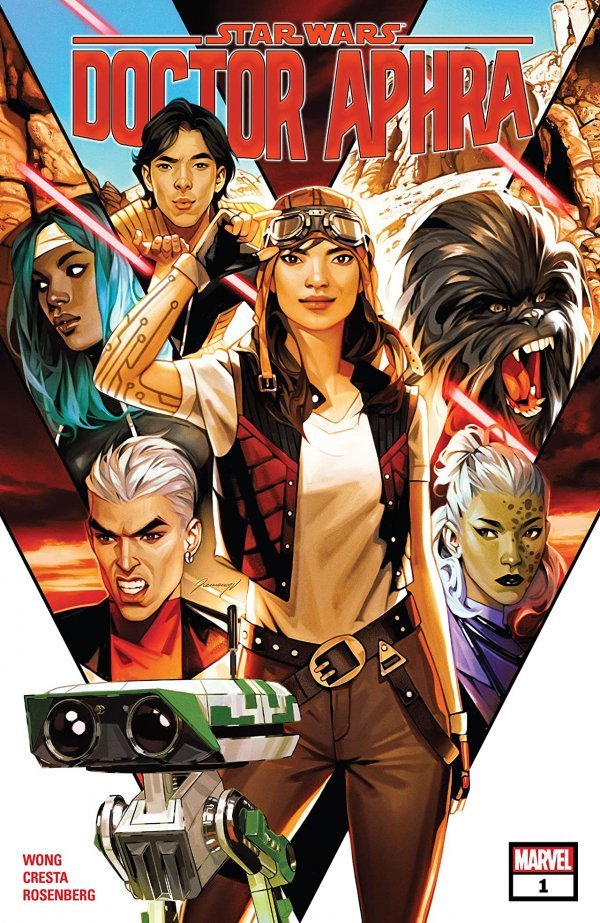